A wave of new releases from some of Champagne’s most famous houses – and growers – is shifting attention away from the region’s fizz and on to its still wines. Essi Avellan MW explores the world of Coteaux Champenois

Charles Heidsieck cellar master Cyril Brun is giving a masterclass to a room full of Champagne enthusiasts. But there’s a problem – he can’t open the bottles. It’s not a problem you would imagine would befall an experienced chef de cave, but Brun has forgotten to bring with him a tool that is increasingly integral in his metier – a corkscrew.

“We judge and forecast the future of our Champagne blends based on this experience without bubbles,” says Brun of the traditional tasting of the individual vins clairs that go into the final blend. “It is such a paradox. Every year I am heartbroken by a couple of wines that I consider to be close to perfection in their untouched, raw state.” So much so that the house finally decided to bottle them and release them as still wines.

This spring, the trend has gathered pace, with Louis Roederer releasing its inaugural Hommage à Camille Coteaux Champenois duo from the 2018 vintage. Rumours circulated that Veuve Clicquot was about to commercialise a red wine that it has long harnessed for transforming its prestigious La Grande Dame blanc into a rosé – although the house has since denied this. What is certain is that a growing number of houses are working on still-wine projects.

Essentially, the Coteaux Champenois boom is the result of an ever-growing pool of new-wave, terroir-focused and sustainably-minded growers developing a passion for crafting still wines, encouraged by the warming climate.

The hostile, cool and wet weather that Champagne endured in the late 20th century made the ripening of healthy grapes for still wines challenging. The tiny market was led for a long time by Bollinger, with its characterful La Côte aux Enfants, and Egly-Ouriet, with its sturdy Ambonnay Rouge. Behind these trailblazers were a handful of successful Bouzy Rouge producers from Champagne’s most famous red-wine village.

But in recent years, a range of houses have shown an unprecedented versatility to complement their traditional offering. To highlight just a few, Jérôme Coessens crafts two fine Pinot Noirs from its Largillier monopole vineyard in the Côte des Bar; Doyard is achieving Burgundian vibes in its En Vieux Fombre Chardonnay from Vertus; Benoît Dehu displays different faces of Meunier with his white and red from La Rue de Noyers plot in Fossoy in the Marne Valley; and Drappier is capturing the soul of the ancient Champagne varieties with its 100% Pinot Gris Trop m’en Faut! from Urville. And these are just the tip of the iceberg… 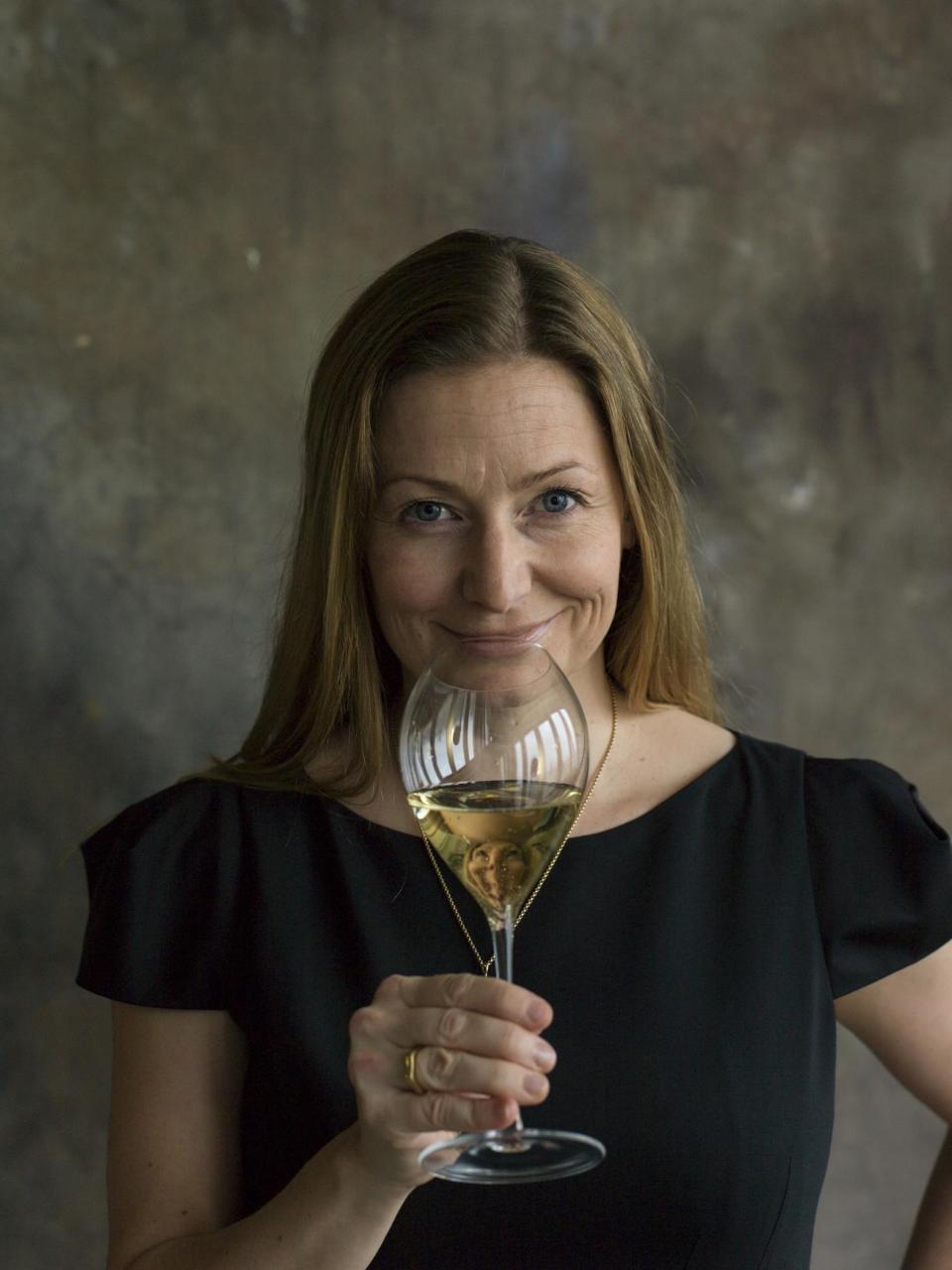 Essi Avellan MW is a Champagne specialist, journalist, educator and wine judge. She has authored several wine books and is a jury member at the Champagne & Sparkling Wine World Championships. 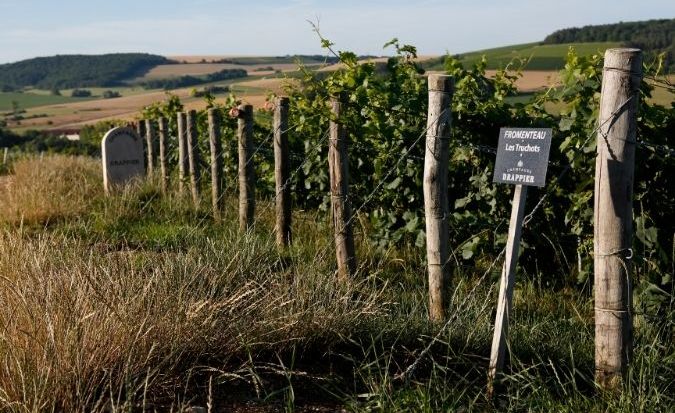 Even if considered curiosities today, still wines are not a new pursuit in Champagne. Such wines were mainstream from early Roman times until the mid-19th century. The Drappier family in the Côte des Bar has been producing still wines since 1808. “My grandfather Georges was a very good Urville Rouge winemaker”, explains the seventh-generation proprietor Michel Drappier.
“We didn’t stop making Vin Nature de la Champagne until 1973, when the AOC Coteaux Champenois was created. Even since then, we have always produced – in very small quantities – Coteaux Champenois Rouge, Blanc and sometimes Rosé.”

With the industrialisation of the Champagne method, sparkling wines took the dominant role, and the still-wine tradition all but vanished during the 20th century. Despite the recent boom, the Comité Champagne estimates that annual production averages a mere 75,000 bottles. Judged by the enthusiasm on display, however, that figure is likely to rise.

Benoît Tarlant in Marne Valley’s Oeuilly is launching as many as nine Coteaux Champenois this year. The family house boasts a still-wine tradition dating to 1687, and Tarlant says its approach in the vineyard helps to overcome Champagne’s challenging climate: “Our organic work helps to give density to the wines,” he says. Among his ever-growing portfolio of Coteaux Champenois, Tarlant crafts a funky Georgian red vinified in qvevri [large terracotta vessels buried just under the surface of the ground] and an orange-hued skin-contact white. 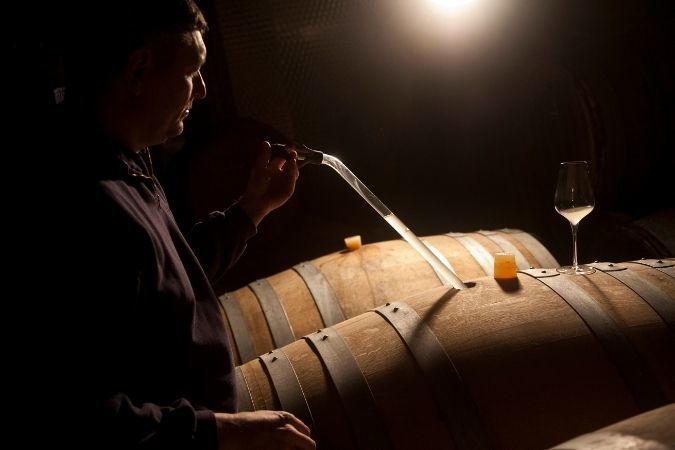 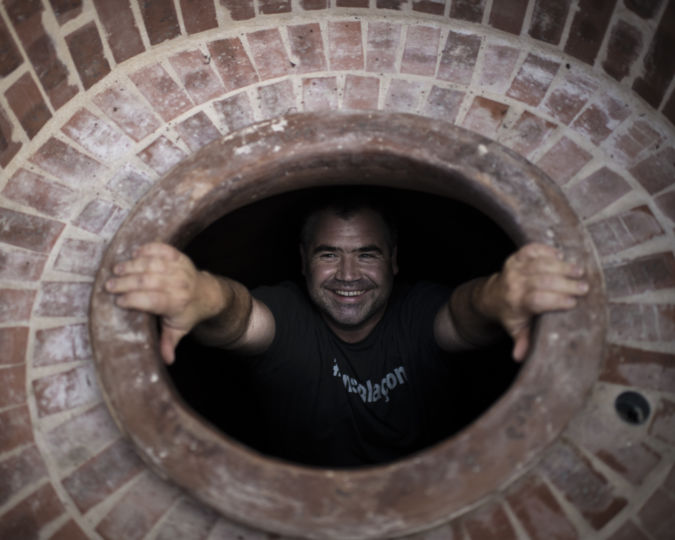 While red, white and rosé production is permitted for Coteaux Champenois wines, as much as 90% of production is red. But outstanding whites exist, too. Emmanuel Lassaigne of Jacques Lassaigne has great belief in his Montgueux terroirs, which long ago earned the nickname the “Montrachet of Champagne”.

“In the early 2000s, Montgueux terroirs were completely unknown and had no value compared to the Côte des Blancs, despite the chalky soils,’ says Lassaigne. “Since 2005, my goal with the Coteaux Champenois has been to show the power of this terroir without the cosmetic addition of the bubbles”. And his bubble-free projects are growing: in 2020 Lassaigne released his first red wine; a rosé will follow.

Champagne’s evolution to become more terroir-orientated has ignited interest in still wines, but the biggest contributor has been climate change – especially the recent trilogy of fine, warm vintages from 2018-2020. And there is much more to come, according to Michel Drappier: “Today, with our calcareous soils and the adequate weather, we are closer to what Burgundy was 30 years ago. There is no doubt we can make excellent red and white wines. But it will take decades before we know where, how and with what planting material we can achieve really great wines.”

During the past 150 years, the Champenois have learned how to master fine bubbles, but most have lost their still-winemaking skills, which now need to be reinvented. And if it seems that many Champagne winemakers are thrilled to undertake such a challenge, Champagne lovers seem equally enthusiastic to discover a new side to the region.

Eric Coulon of Roger Coulon, which has just released two new Coteaux Champenois Rouges, says he is catering for a niche audience: “Still wines are limited production in exceptional vintages only,” he says. “These wines are targeted at people wanting to discover something unexpected – wine professionals or passionate amateurs.” 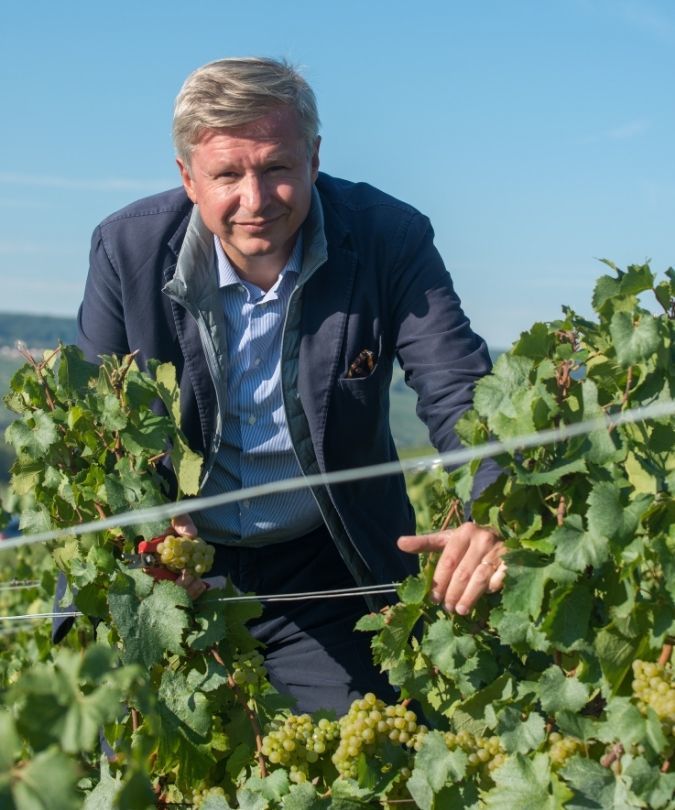 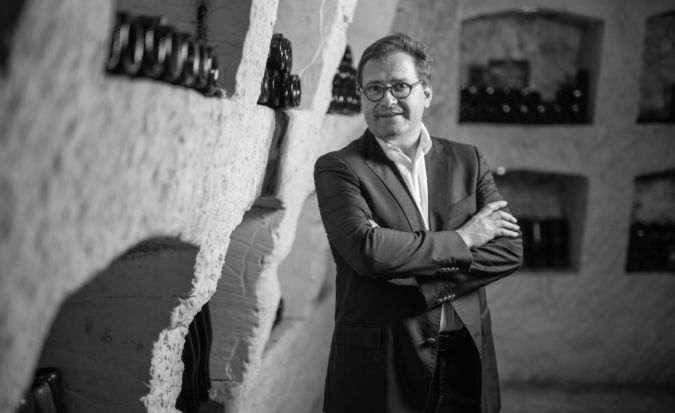 Among the chef de caves from leading Champagne houses who believe in still wines are Jean-Baptiste Lécaillon (top) and Cyril Brun (bottom), of Louis Roederer and Charles Heidsieck respectively.

So, what should consumers expect, stylistically? Champagne’s still wines show huge diversity, and are by no means all trying to ape Burgundy. Roederer’s wines are ultra-fine expressions of Champagne’s still wines, but cellar master Jean-Baptiste Lécaillon says the region is still searching for a definitive identity: “The wines have to come with the lightness of Champagne. We don’t want the Pinot Noir, for example, to be too tertiary or too clayey”.

Emmanuel Lassaigne is intrigued by Coteaux Champenois because of the terroir differences to Burgundy and the potential brought about by climate change: “Similarly to Jura for example, it’s interesting for both winemaker and wine drinker to have different types of wines from the same region,” he says.

Etienne Calsac from Avize in the Côte des Blancs, who makes white wine using the region’s historical varieties Pinot Blanc, Petit Meslier and Arbane, agrees: “Champagne has a great terroir, and I don’t see why it should be exclusive to sparkling wines. I enjoy making white Coteaux Champenois because the texture and flavour sensations are truly unique”.

Cyril Brun has finally located a corkscrew and the wines are open. Among them is a red wine due for release later this year, one of “many more surprises in the pipeline”. Brun sees the Coteaux Champenois as an opportunity for countering climate change: “Still wines might turn out to be a smart, albeit marginal, tool for harnessing those wines that are too rich or too mature for classic Champagne. And in the long run, some of the classic Chardonnays and Pinots from Burgundy will most likely lose some of their freshness, and those consumers who enjoy that quality will probably look further north to find it…” It seems all roads, right now, lead to Champagne.