Somms on California: Winning over the Sceptics

When, in 1976, Steven Spurrier invited a panel of high-profile professionals to gather in Paris and blind taste a range of Californian wines alongside their French counterparts, he proved to the world that California played in the same league as the world’s finest wine regions.

Forty-five years after that legendary ‘Judgement of Paris’, Californian wine is firmly established amongst the globe’s greatest, yet scepticism is by no means uncommon among wine enthusiasts. Committed to championing the likes of Napa and Sonoma, a trio of California-loving somms share how they’ve tackled the challenge of convincing doubtful guests, peers… and themselves.

Like Spurrier’s 1976 tasters, head sommelier Chris Parker of the Lime Wood Hotel in Hampshire’s New Forest admits he was once convinced of Bordeaux’s superiority to California. A Silver Oak Napa Valley Cab turned his beliefs upside down, igniting a vigorous passion for the American West Coast.

‘Californian wines are some of my favourites. My first experience of a great Californian wine was in 2014 with a 2002 Silver Oak, tasted alongside a 2004 Mouton Rothschild, one of France’s most famous wines. I remember saying to my boss: “Why would you choose a wine that smells like leather, tobacco and wet leaves when you could drink wine that tastes like blueberry, cassis and vanilla?”

‘I tasted it and found it clean and fresh, even though it was massive. It had bold black fruits balanced by racy acidity and coconut freshness from the oak. It was complex and enjoyable, it made me realise that great wines do not need to be full of savoury character to be fascinating.’

For Marco Nardi, restaurant general manager and head somm at Surrey’s Lavershot Barns, Californian wine was love at first sight. He makes the most of his communication skills to evangelize sceptic guests while maximizing all opportunities to widen his understanding of the region.

‘My experience with Californian wine began in 2015, when I first moved to England. I was lucky enough to work in a large hotel with a very international menu, which stimulated my curiosity and broadened my horizons.

‘During a dinner service at the hotel, a French guest asked me to suggest a red to pair with his côte de boeuf, adding that his favourite varietal was Cabernet Sauvignon. Upon my arrival at the table with the bottle, he immediately asked me which area of Bordeaux the wine I had chosen came from. I still remember his amazement and disbelief when I explained that I had selected a Stags Leap Cabernet from Pine Ridge Winery.

‘I justified my choice by describing the wine’s aromas and flavours, but what I think made a long-lasting impression was the story of Pine Ridge itself. I described the different vineyards within the different sub-zones that the company owns in Napa. My animated and passionate explanation made that guest interested in Californian wine for the first time in his life. 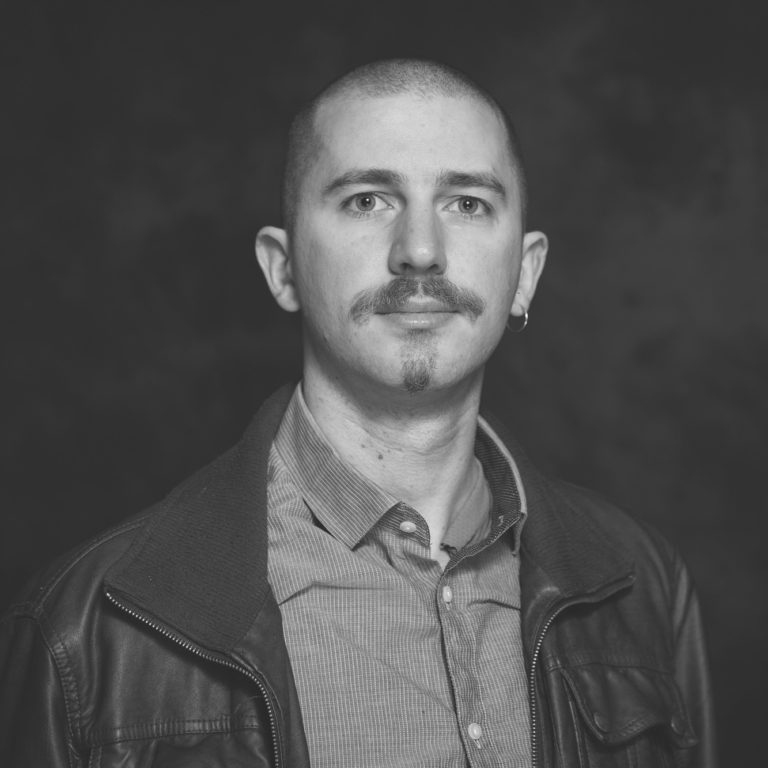 Jacopo Mazzeo is an independent wine and drinks journalist. He writes regularly for a number of trade and consumer publications including Wine Enthusiast, Harpers Wine & Spirit, Whisky magazine and The Drop. Jacopo is a former sommelier and can be found at JacopoMazzeo.com. 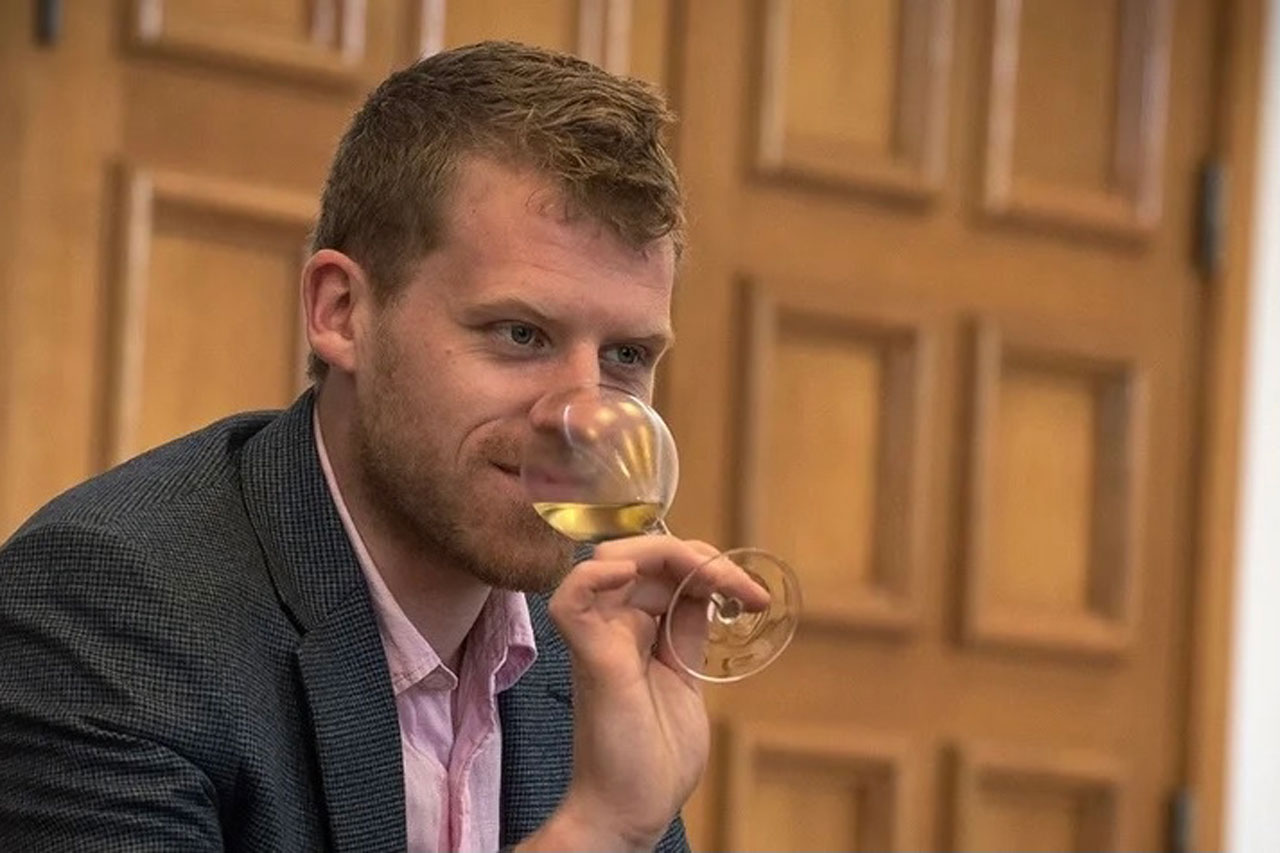 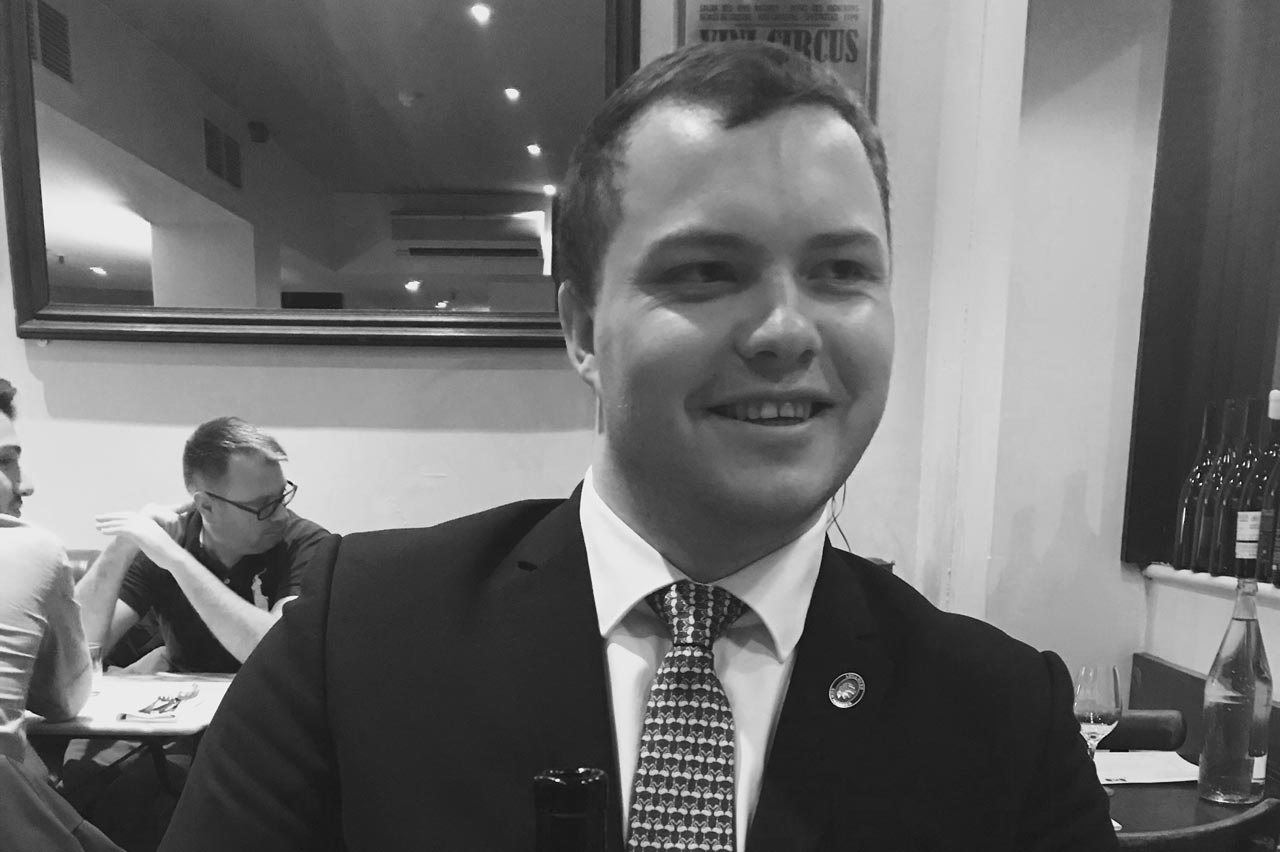 ‘From that moment on, he would ask me to introduce him to a new American wine at every new visit to the hotel. This episode gave me the opportunity to deepen my study and understanding of Californian wines, which I now take with me everywhere I go.’

‘One day we were doing a tasting with world-class wines only. I was setting up and began opening a few bottles, including Harlan Estate from California, Petrus from Bordeaux and Mugneret-Gibourg from Burgundy.

‘One of my best friends was there. He did not like Californian wine so I came up with a diabolical plan to change his mind. He saw me opening a bottle of Petrus and went: “Can you get me a taste? I’ve never tried this wine.” I said I’d bring it to him. I kept on opening bottles then took a Harlan Estate 1998. I opened it. Tried it. The wine was brilliant as always. I poured a sample to taste, went back to my friend and said: “Here’s that taste of Petrus you asked for earlier.” He immediately thought that the wine was amazing, so I told him: “Well that’s Harlan Estate 1998 mate. Now I don’t want to hear you saying Californian wine is overrated anymore!”’

Jacopo Mazzeo is an independent wine and drinks journalist. He writes regularly for a number of trade and consumer publications including Wine Enthusiast, Harpers Wine & Spirit, Whisky magazine and The Drop. Jacopo is a former sommelier and can be found at JacopoMazzeo.com.

You can learn more about California wine in the Académie du Vin Library’s latest publication, On California: From Napa to Nebbiolo… Wine Tales from the Golden State, released on 25th October. This groundbreaking book collects together stories of California’s great wine journey, from the past to the present (and future) told by a team of internationally renowned wine writers.