Portugal and the Wines that Time Forgot

When Ryan Opaz and I decided around 2016 to co-author a book about Portuguese wine and winemakers, we were quickly confronted with a challenging question: why does the wine-loving world have so little appreciation of Portuguese wines?

Trying to solve that riddle rapidly became the major goal of Foot Trodden – Portugal and the Wines that Time Forgot. It spring-boarded us to another issue: we kept coming up against a kind of reticence or humbleness among Portuguese winemakers and growers. No-one wanted to stand up and be recognized as the innovator, the most important, the best. At least initially, there was standoffishness about promoting what we saw as the most exciting factors in Portuguese wine: ancient winemaking traditions, old vineyards, forgotten grape varieties.

Take a deep dive into Portuguese culture, and the answers start to become apparent. Portugal’s history in the modern era has been troubled to say the least – and, more importantly, it resulted in an almost continuous oppression of the farming community. Whether it was the dictatorial and corrupt Marquis de Pombal, who ordered vineyards neighbouring the Douro to be grubbed up in 1758, or the long reign of authoritarian ruler António de Oliveira Salazar, those who worked the land have had a rough deal for centuries.

Perhaps this is one reason why Portugal has become more adept at selling a packaged up, marketed idea of what foreigners expect from its wine, rather than pushing its own more authentic story. For example, port wine and Madeira are effectively value-added products that were created for and to a large extent by exporters. When table wine production took off commercially in the Douro Valley in the 1990s, everyone assumed that making the wines in the image of ripe, oaky Bordeaux was the key to success.

It’s taken a lot longer for the real Portugal to emerge, which explains why many wine fans worldwide still see Portugal as merely the source of port or big-brand Vinho Verde. But for the wine geeks or the curious, there is an extraordinary wealth of wine that goes far beyond these well-known beverages. 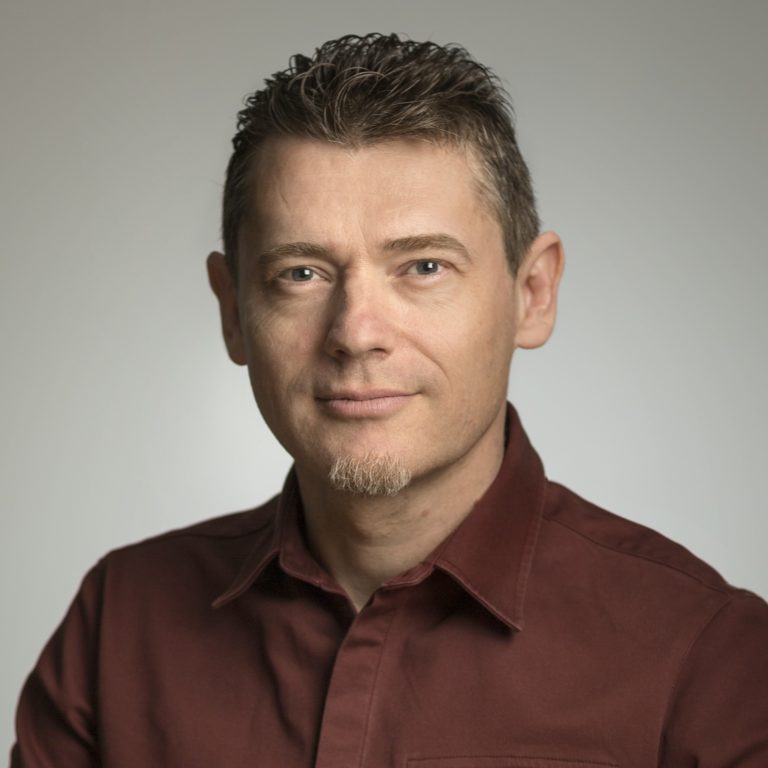 Simon J. Woolf is an award-winning British wine writer and the author of two critically acclaimed books, Amber Revolution: How the World Learned to Love Orange Wine and Foot Trodden – Portugal and the Wines that Time Forgot. 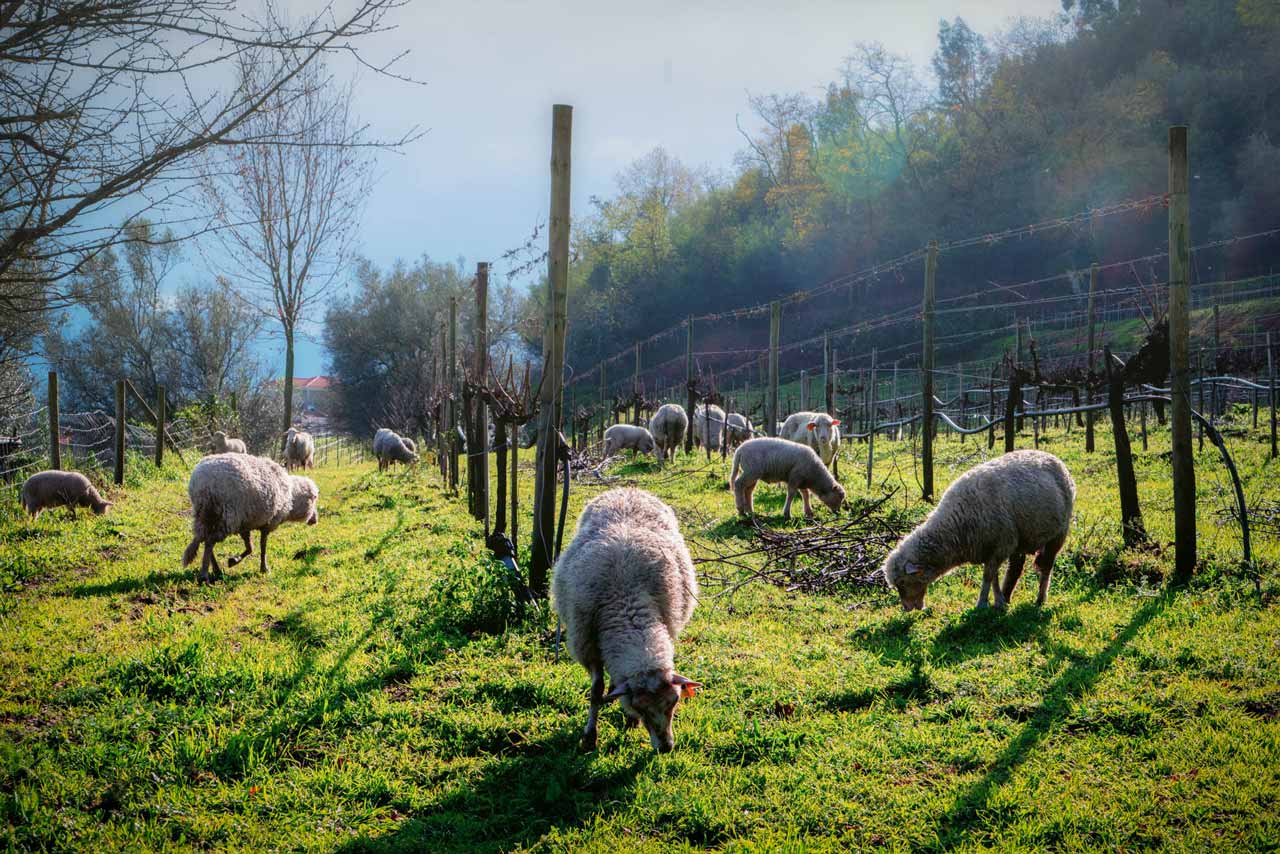 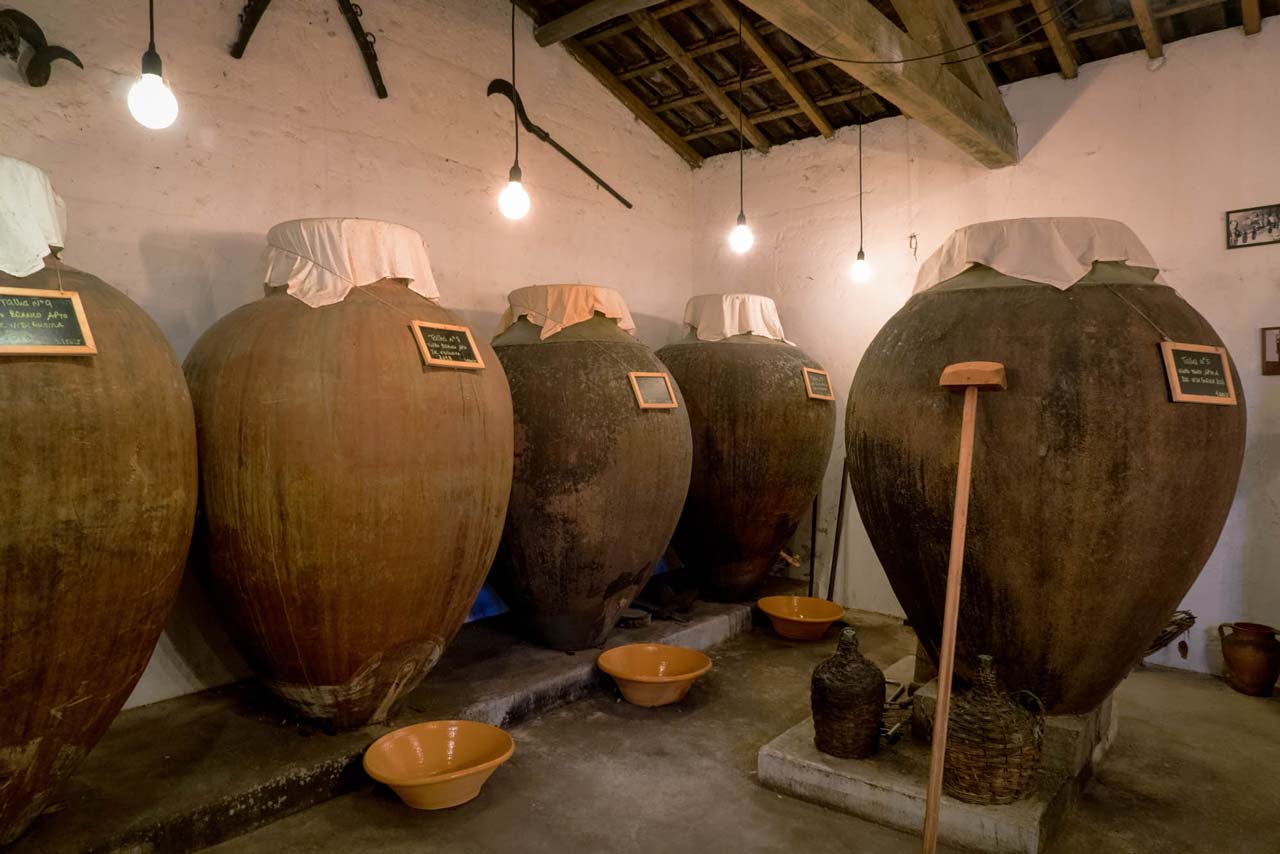 Antique talhas in use at Herdade do Rocim. Photo credit: Ryan Opaz

During our research for Foot Trodden, we experienced the vibrant culture of making and consuming wine in large clay pots – talha in Portuguese – in Alentejo. Far from being a museum piece, this social and vinous phenomenon is comparable to other ancient traditions such as Georgian Qvevri wine, or the orange wine tradition in central and eastern Europe.

We found that the discredited Lisboa region – a casualty of Salazar’s over-arching cooperative winery policy – harbours a growing community of passionate younger winemakers, who are innovating not only with responsible farming but also with a style of wine that is far fresher and more connected to its Atlantic terroir than the mediocre output of the giant coops.

We discovered that the Douro Valley is a far more diverse collection of micro-climates, expositions and soils than might first be thought. Some growers in the Douro find that their wines are denied its DOC classification because their grapes grow at high altitude and their wines are low in alcohol and high in acidity. There is more than one Douro, or one idea about how Douro wines should taste. 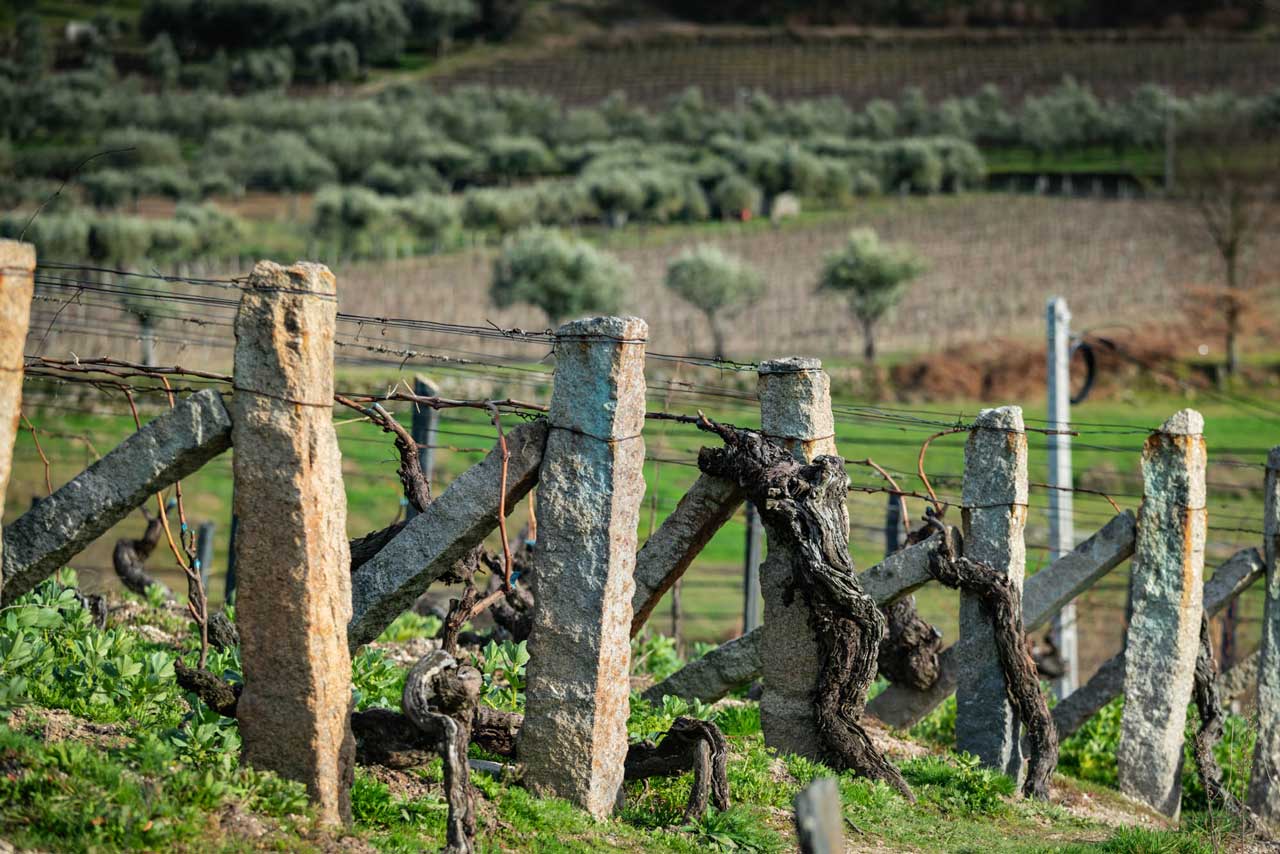 Exploring in the Dão – the more rugged, mountainous twin of the coastal Bairrada region – we found 120 old vineyards that were beyond beautiful, and talked to the obsessive and impassioned winemakers who take these elderly denizens under their care and nurse them back to producing health. The wines are frequently stunning, cementing the Dão’s once glorious reputation not only for some of Portugal’s most classical and age-worthy red wines but also for white field blends that have a kind of Burgundian magic about them.

There is much more to mention – the unique native grape varieties and vine growing methods of Colares, the most westerly wine producing region in Europe, and almost without doubt the windiest.  Wines from this tiny and highly endangered appellation can age for 70 and 80 years and still taste youthful. Field blends, in general, approach a complexity and multiplicity in Portugal that is rarely if ever seen elsewhere in the world. Some of the Douro’s older vineyards contain over 50 different distinct grape varieties, in many cases including several as yet unidentified.

We haven’t even mentioned the winemaking. Portugal once had a chip on its shoulder about being poor or unmodernized, but the survival of techniques such as foot treading grapes has swung full circle. With the idea of minimal intervention, and maximal manual work, foot treading and wild fermenting in stone lagars resonates with everyone who enjoys what Filipa Pato (one of Portugal’s bright young winemaking stars) terms ‘wines without make-up’.

This is Portugal’s trump card. It has well and truly woken from its mid-20th century slumbers, but the old ways of doing things, and the value in ancient assets has not been forgotten or entirely cast out. Portugal is in the middle of a renaissance, a new dawn of exciting and authentic winemaking that is every bit the equal of other European wine nations.

Foot Trodden: Portugal and the Wines that Time Forgot, by Ryan Opaz and Simon J Woolf is available now, either direct from the authors within Europe, or from good stockists worldwide.