The pleasurable art of tasting

Deepen your wisdom of fine wine through our guided tastings.

The first stage is an awareness of first principles, the second a detailed appreciation of what lies behind the colour, smell and taste of any wine; the third is plenty of practice. 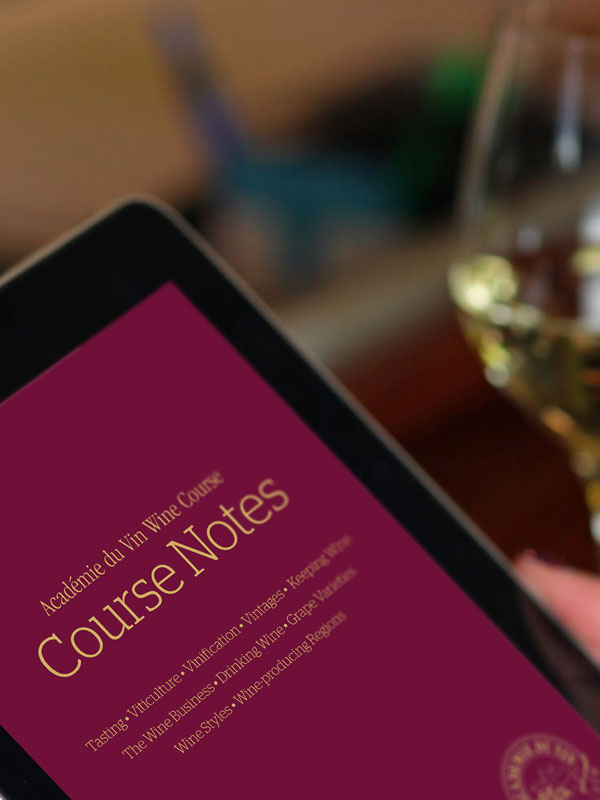 The Foundation Course will take place on five nights over five weeks. Its purpose is to give an overview of how wine is made, and of the main reasons why no two wines are exactly alike. 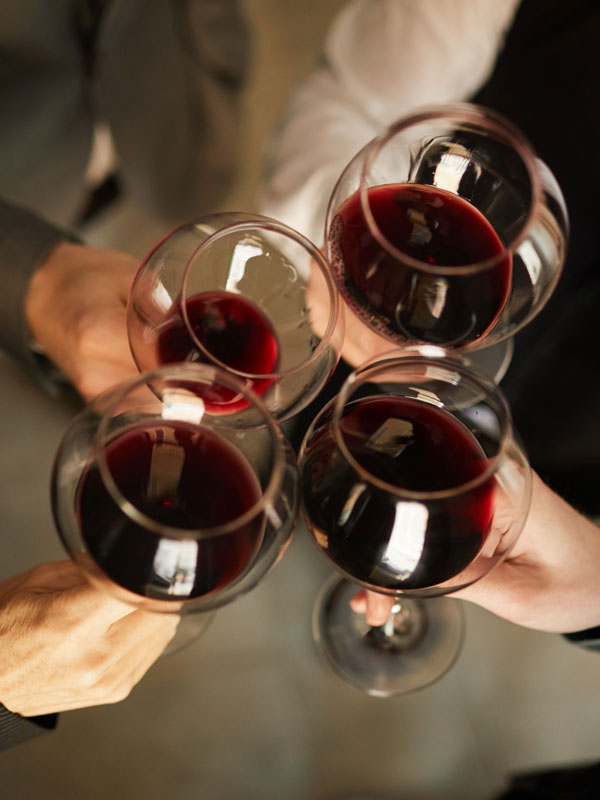 The Intermediate Course will take place on four nights over four weeks. It will develop the themes addressed in the Foundation Course, and will additionally introduce the concepts of regional variations and the characteristics of different grape varieties. 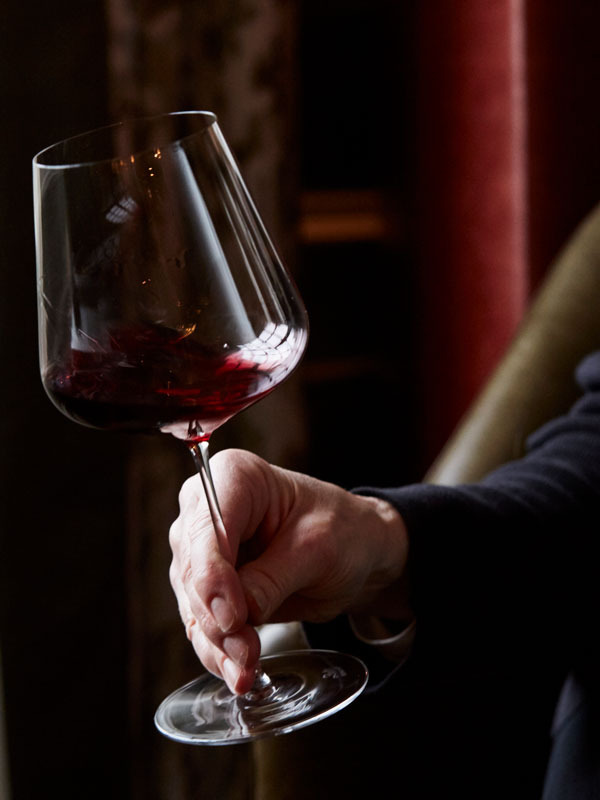 The Advanced Course will take place over three nights over three weeks. It will explore all of these topics in more depth, and demonstrate how like wines can be compared through so-called ‘horizontal’ and ‘vertical’ tastings. Back in the late 1970s Académie du Vin founder Steven Spurrier instituted formal wine courses for English-speaking expats in Paris under the Académie du Vin banner. Ten years later these formed the basis of a book, The Académie du Vin Wine Course, published by Mitchell Beazley and reprinted three times. The Course was divided into Foundation, Intermediate and Advanced levels and those who completed all three received a certificate.

Before his death it was Steven’s fervent wish that the idea of a Wine Course in the form of regular tastings could be revived. His Canadian business partner, Marc Nadeau, was poised to do so in Toronto when the pandemic intervened. Now that things are returning to normal, the Académie du Vin is delighted to be able to honour Steven’s wish at last by offering a Wine Course that marries the experience of tasting the world’s finest wines with the wealth of knowledge that Steven acquired during 60 years as one of the wine world’s foremost movers and shakers.

Who is the Course for?

In short, anyone who is serious about improving their knowledge of wine through the act of actually tasting it. For Steven, there was no other way.

In today’s busy world, it is almost impossible for anyone other than wine professionals to sample such a dazzling array of fine wines in the same place at the same time. The Académie du Vin is proud to be able to offer such an opportunity in a convivial atmosphere in honour of its founder’s memory.

What form does the Course take?

How is the Course Structured?

By the end of the course, participants will have a thorough grounding in all aspects of wine, from how and where it is made, how to serve and store it, how to taste it with respect to similar wines, and how to build a personal wine collection. Although there is no compulsion to attend every session, we would strongly advise participants to do so – both in order to get the most from the Course, and to ensure that they don’t miss out on the chance to taste some very fine wines indeed!