A Six-Vintage Farewell to Anthony Barton

What to say of Anthony Barton, the late patriarch of Châteaux Langoa Barton and Léoville Barton, that hasn’t already been said, especially since his death last month at the age of 91? Not much is the answer. However, being lost for words, in this case, is not a problem; indeed, seeking to appreciate his memory in a different fashion threw up the most obvious solution: use the wines themselves. Thus, I raided my cellar for every vintage of Léoville Barton that I could find and came up with this sextet.

If a wine can be made in a man’s image Léoville Barton was made in Anthony Barton’s, simultaneously reserved and charming, with an effortless grace that others struggle to match. Though poignant, it was also a delightful farewell. 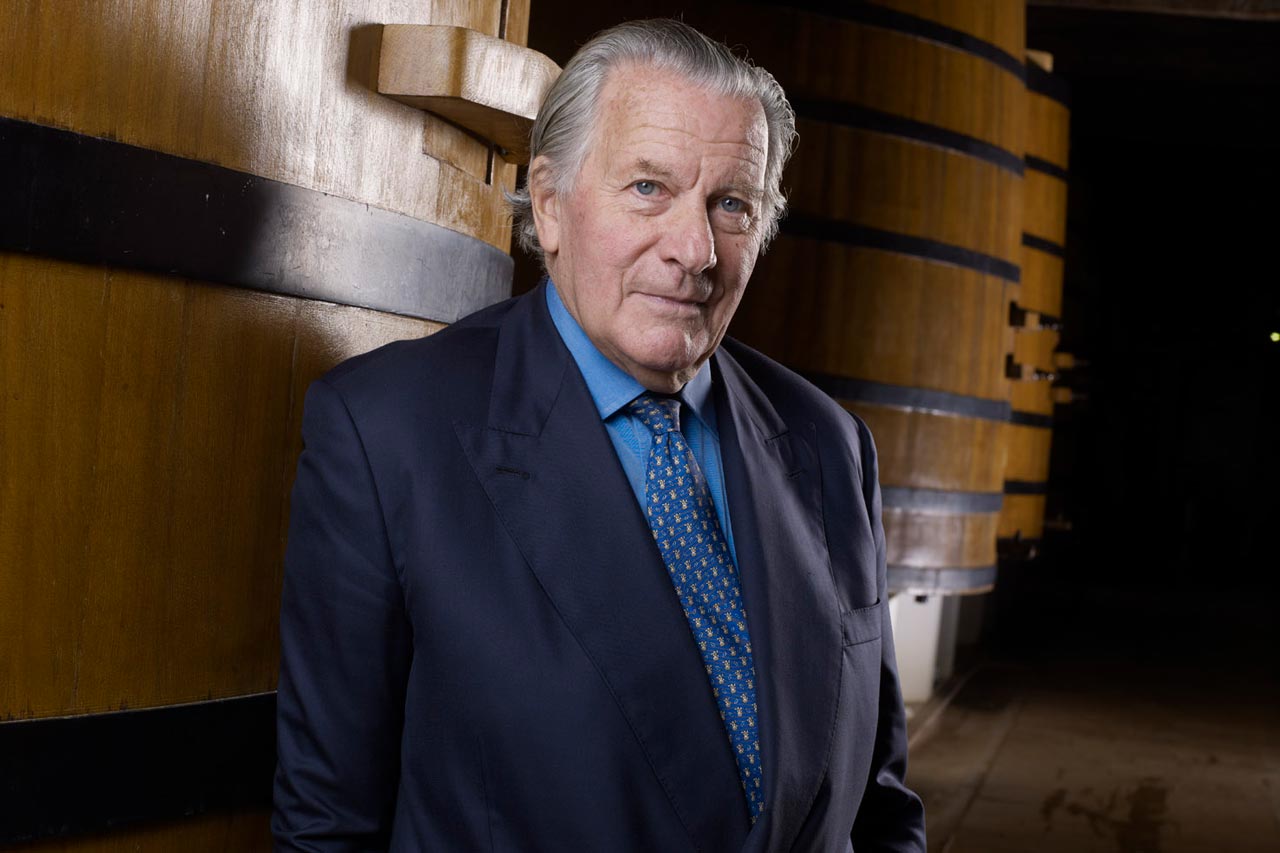 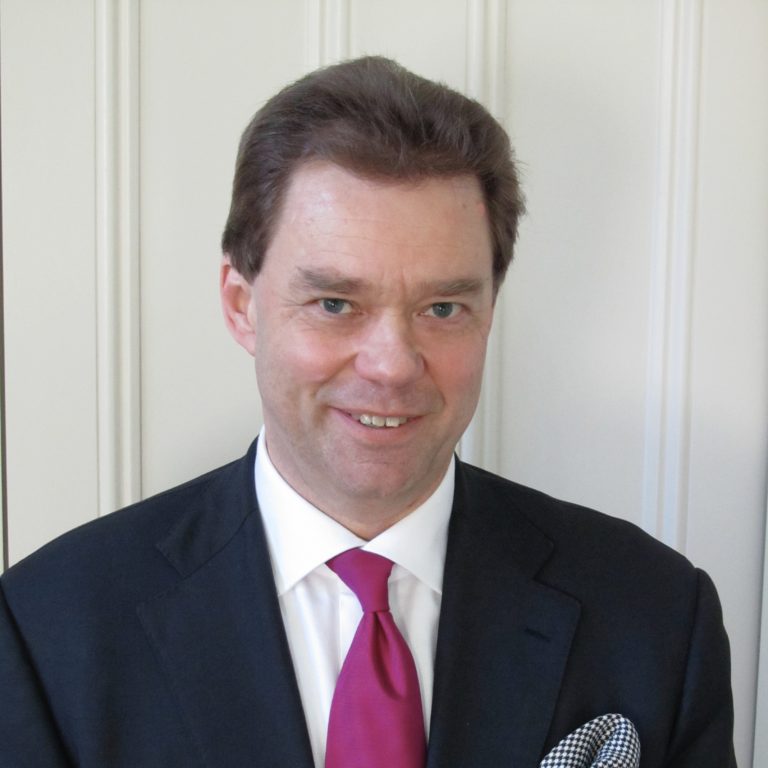 Raymond Blake has been writing about wine for 25 years and has been published across the globe. He is a regular contributor to 67 Pall Mall TV. His latest book, Wine Talk, is published by Skyhorse, New York, later this month.

Château Léoville Barton, 2ème Grand Cru Classé 1855 Saint-Julien
Served as one flight that formed the centrepiece of a wine-themed dinner, and accompanied by roast rack of lamb from the Comeragh Mountains in County Waterford, Ireland. The lamb was served sans herb crust to let the flavour of the meat shine through. I always insist that, if the meat is of good enough quality, then it doesn’t need a herbaceous ‘backing chorus’. That only muddles the flavour and introduces a discord into the wine match. The wines were served oldest to youngest, which is my regular practice. The oldest might be more prized but it will also be more delicate and hence deserves to be tasted first. 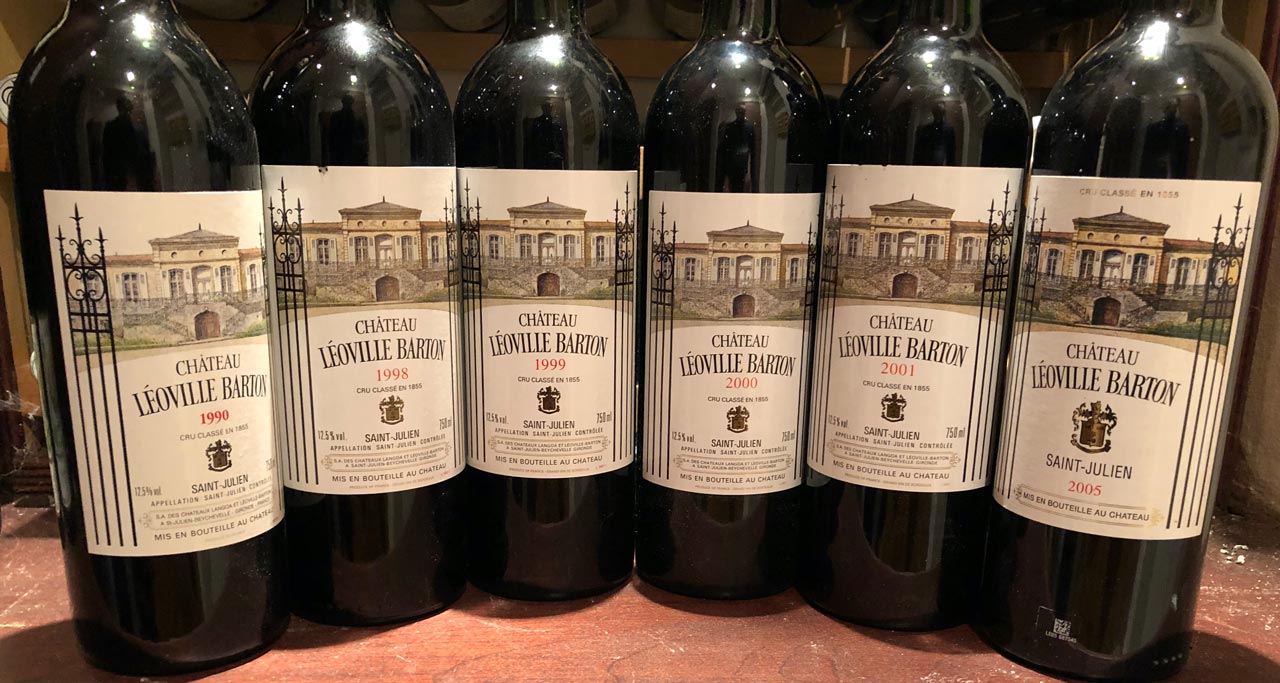 A storied Bordeaux vintage, one for the ages, and the final year in a celebrated trio, only recently challenged by 2018, 2019 and 2020. Now into its fourth decade and showing signs of gentle maturity, though not decline. Truly delicious: satisfying and harmonious with all the components seamlessly folded into one another, the whole definitely greater than the sum of parts. Lovely freshness too; hard to fault.

On paper, the weakest of this half-dozen yet still remarkably pleasant drinking. Only by comparison with the others did it seem a little lighter on the palate with a trifle less ‘echo’ on the finish. A slightly more ‘pointed’ flavour. It was up against stiff competition and it acquitted itself well.

With the triple-zero 2000 vintage casting long shadows both forward and back this ‘shoulder vintage’ never stood a chance of being assessed on its merits, without constant reference to ‘big brother’. Yet this wine was the revelation of the flight and probably – by a whisker – the most satisfying on the night. It was perfectly mature, with a hint more vigour and fullness than the 1990, and it counterpoised the lamb beautifully. A wine of grace and beauty, classic Saint-Julien.

The millennium vintage in Bordeaux was ordained as great before a grape was even picked and luckily the reality matched the hype. Still youthful and a little closed, with tannins to the fore but not obtrusive; plenty of fruit waiting in the wings. Yet to display the ‘sweetness’ of fully mature great claret. A bright future beckons, though it needs another decade before it will sing.

On more than one occasion, when I engaged Anthony Barton in conversation about the respective quality of various vintages, he insisted that his 2001 Léoville Barton was only a whisker behind the 2000. And this was not done in a force-my-opinion-on-you fashion but simply because he believed it himself and wanted to share that belief almost as an insider’s racing tip. He was right. Firm, with a lean touch and not quite the amplitude of the 2000; more than the preceding four wines this one needed the food to bring the flavour into focus, and to soften the slightly strident tones that warrant a few more years in the cellar.

From the concluding chapter of my latest book Wine Talk:
‘Within the wine world the easy categories of old are no longer clearly defined. White wine is now orange, red is black, rosé is everywhere. The classics are being pushed to the margins. Or are they? I was leaning, reluctantly, towards this opinion when a bottle of Château Léoville Barton 2005 brought me up short. It was like a pure, clear voice in a sea of babble: balanced, harmonious and elegant. Class will always out.’
This bottle was more backward than the one that inspired that paragraph. The components – fruit, acid, tannin – were still individually discernible and compared with say, the 1999 there was an almost spicy touch on the finish. But, as with the 2000, a bright future beckons.